In Memory of Rod

On the evening of February 9, 2016, Rod Webster passed peacefully in his sleep, after having lived a rich 87 years.  He is survived and missed by his wife, Laura; his sister, Edith Stiles; his children, Bob, Tim, Matthew, Becky, Sarah, and Chris; grandchildren and great-grandchildren; as well as numerous nieces and nephews.  He is also predeceased by his first wife, Faith (with whom he raised his family and shared a musical life), and his sister, Dorothy Befus. 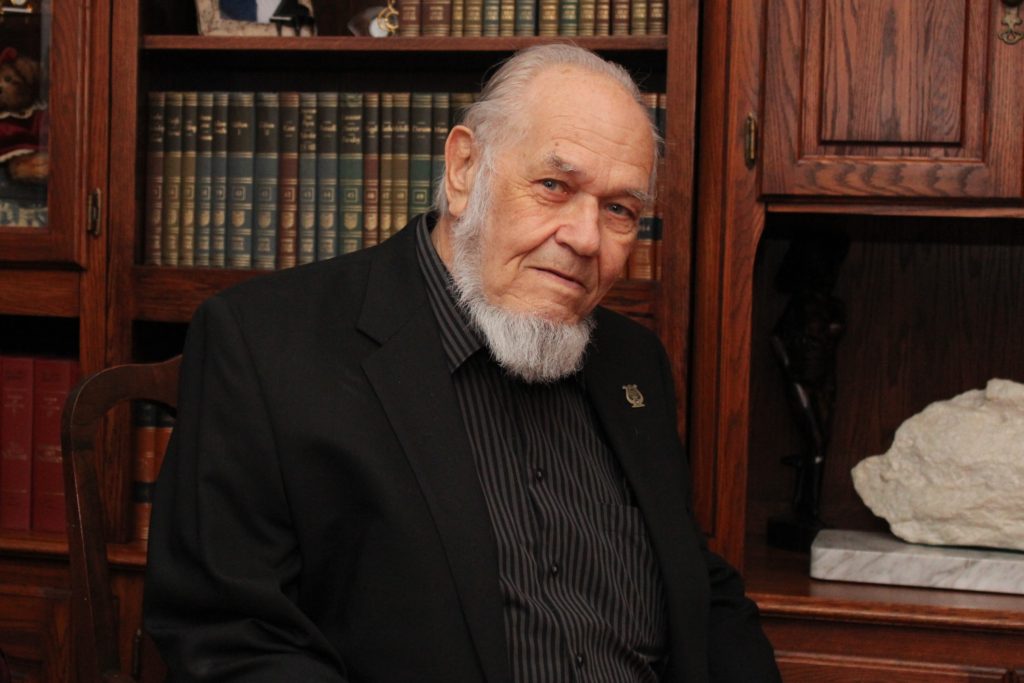 From his childhood at a small farmhouse in Westcott, Alberta, to his job delivering telegrams during WWII, Rod gained the tenacity and compassion that would guide his personal life.  His ear was as equally attuned to socio-political nuance as it was to music, and he pursued a knowledge and understanding of both with equal vigour, caring deeply for his fellow humans, especially the disadvantaged.  He passionately believed and practiced the message of Schiller’s “To Joy”: “All men become brothers.”  (Although Rod would have resisted this gendered language in favour of human equality.)

Professionally, Rod had a long and distinguished career:

*Director of the Victoria Choral Society for 17 years

During his 21 years as Head of the Ear Training and Theory department at the Victoria School of Music, and the subsequent Conservatory, Rod developed a music pedagogy that went beyond theory as it was then taught, recognizing music as a language, a way of being rather than just a mental concept.  The result was a program called Music Language, which became his life work, continued now by Laura.

As a music teacher for over sixty years, Rod has nurtured the development of many teachers, performing musicians, and lovers of music.  Through them, his musical legacy lives on.

Rod requested no service to be held, but that his ashes be spread at Brotchie Ledge in the Juan de Fuca Strait, between James Bay and South Fairfield, where he lived much of his life, and overlooking Dallas Road, where he loved to walk. 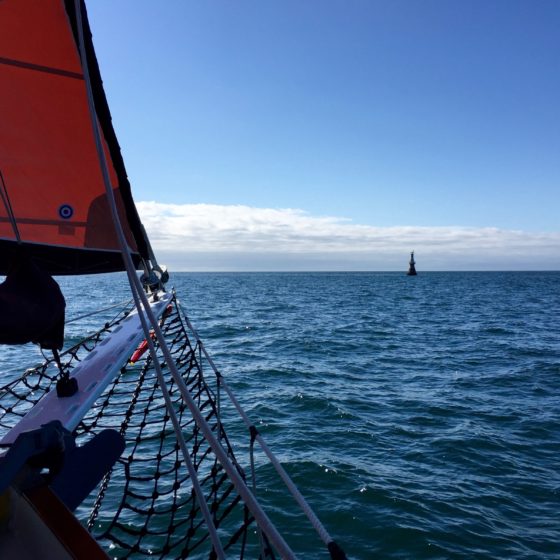 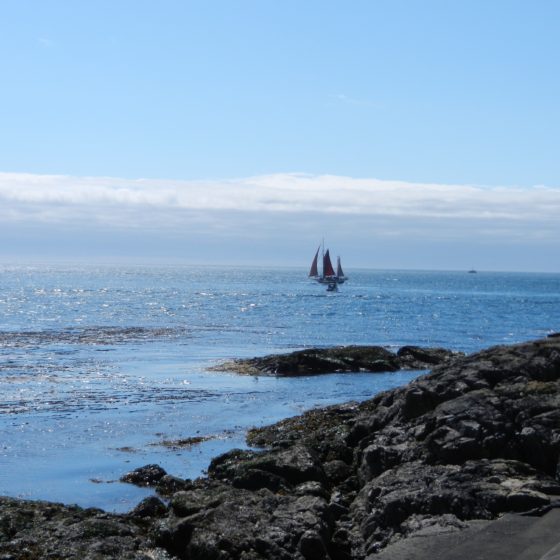 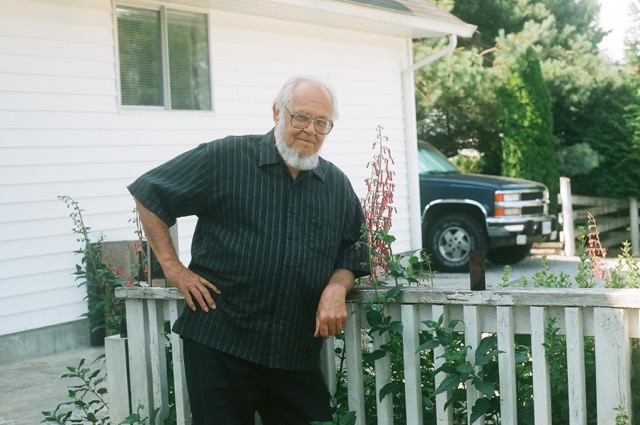 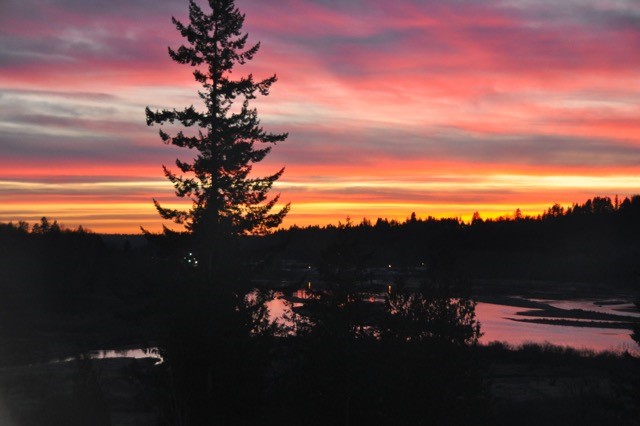